I am interested in the evolution of symbiotic lifestyles and investigating how major biotic, climatic, and tectonic events may have influenced the timing and patterns of diversification. Much of my current research is centered on the carabid beetle subfamily Paussinae, which contains many obligate ant symbionts. Other ongoing projects explore the evolution of bombardier beetles and ground dwelling arthropods in the Madrean Archipelago of the Southwestern US.

I have a deep appreciation for the largely untapped value of data in natural history collections. Specimens are the physical evidence for virtually everything we know about biology, they anchor our species concepts, hypotheses of relationships among species, patterns of distribution, as well as our more general theories about evolution, biogeography and biodiversity. While collections represent the single largest source of information we have on planetary biodiversity, they are largely under-utilized and therefore also under-appreciated. As curator of the University of Arizona Insect Collection, I am committed to collections care and enhancement, and the use of bioinformatics to make collections-based data widely available to diverse user communities. 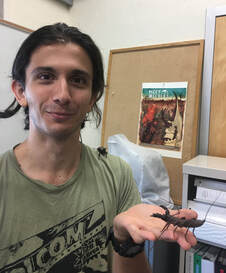 I am interested in insect systematics, phylogeography and host-symbiont interactions.  I am currently investigating the host-parasite associations between beetles of the subfamily Paussinae (Carabidae) and their host ants.  Different species of paussines have varying levels of specialization and striking adaptations for living with ants, including chemical and mechanical strategies. For example, Paussus favieri emulates their host ant’ stridulations which allow them to be integrated inside the nests of Pheidole pallidula.  For my dissertation research I plan to use molecular phylogenetic techniques to compare the evolutionary histories of these parasitic beetles and their host ants. 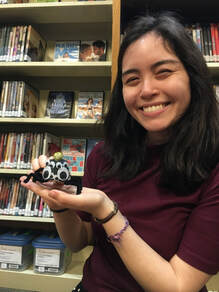 My research interests are in arthropod systematics, biodiversity, and evolution. I graduated from Macalester College with a B.A. in Biology in 2017, where I completed an undergraduate honors thesis, supervised by Dr. Sarah Boyer, comparing two populations of a harvestmen species, Leiobunum calcar, in terms of genetics, morphology, and reproductive behavior. Before starting my graduate work at the University of Arizona, I worked in a public library where I offered STEM programs to kids. I also spent five weeks last summer in the Ecuadorian Amazon with a team led by Dr. Terry Erwin.

For my graduate research I am studying bombardier beetles, which possess incredible explosive defensive chemistry, that belong to the genus Brachinus (Carabidae: Brachininae). The majority of hypotheses of Brachinus evolutionary relationships rest upon morphological data, with the exception of a single phylogeny built using molecular techniques performed here in the Moore lab. My present focus is on the relationships within the subgenus Neobrachinus, and I am generating additional molecular data from species across the subgenus and integrating them with existing morphological data to test hypotheses of Neobrachinus phylogeny and contribute to our understanding of these amazing beetles! ​ 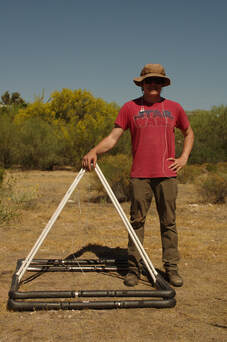 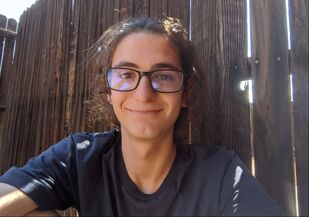 I am currently a freshman pursuing a degree in Ecology and Evolutionary Biology at the university. I'm fascinated by insects and other terrestrial arthropods, especially spiders. My specific interests lie in the natural history, biodiversity, systematics, and distribution of North American spider species. I have been thoroughly enjoying my work on the curation and identification of the UAIC Araneae specimens. 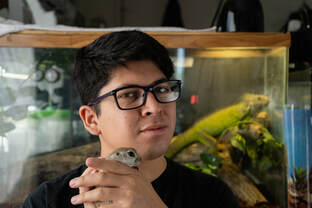 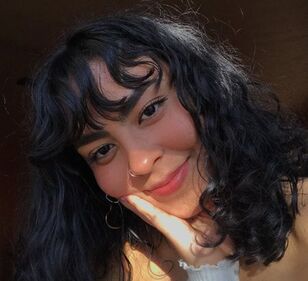 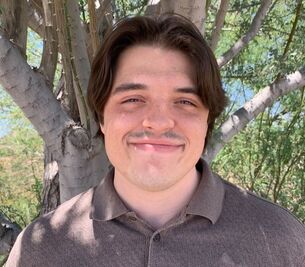 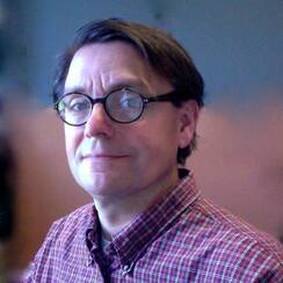 Natural history museum collections are resources that preserve and document our planet’s biodiversity. I strive to make the UA Insect Collection an active and accessible resource for scientists who use specimens and associated data for research and public outreach. I also provide insect and other arthropod identifications as part of the UA’s Cooperative Extension Insect Diagnostics Clinic. 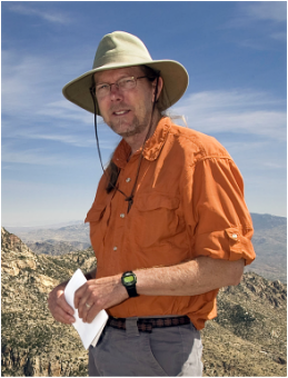 I am interested in the exploration of invertebrate diversity through photography. I work with both living and preserved collections in the laboratory setting. Working in the field is one of my great loves, I regularly participate as the primary photographer for biological surveys in the Sky Islands of the US and Mexico.

For the Moore lab, I am utilizing the Visionary Digital Imaging system to help catalog and photograph the carabid beetle subfamily Paussinae as well as ground dwelling arthropods collected as part of the Arizona Sky Island Arthropod Project (ASAP).